If you’re lurking within the depths of experimental music, it won’t take long

before you’re enclosed in complete darkness. The end of a cavern, seemingly leading

nowhere — but it’s far from being a dead end: it’s where those with heavy souls are

tunneling out new passages into the abyss of strange and eerie sounds.

Since the early 2000s, The Body and Thou are two groups pushing barriers and

redefining heavy music. These masters of sludge metal are lords of darkness, both

within the nature of their sounds and their lyrical composition. They are powerful

forces alone but together their sound is like nothing heard before. Last year, The Body

and Thou came together again for You, Whom I Have Always Hated.

The first minute of the album sets the tone for the rest. It begins with a slow

that so low you shiver. The next track, The Devils of Trust Steal the Souls of the Free,

sounds like the sky is falling down on you. King’s extremely high pitched vocals, paired

with Funck’s raspy screams make for an powerful match up on the chorus. Perhaps the

best track on the album is the brilliant cover of Nine Inch Nail’s Terrible Lie. The

title of the song to a frightening reality.

one release it’s less common to see two bands become a singular entity for an album.

Without a doubt, both bands can be picked out, as each has its own signature sounds, 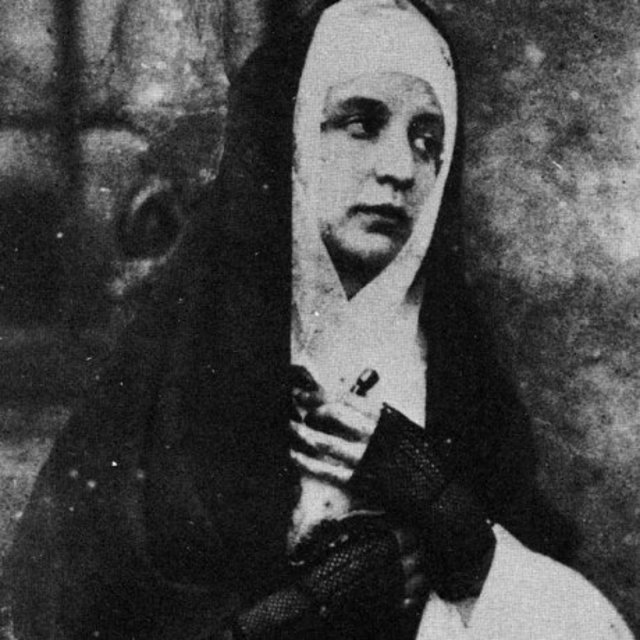 Over the course of the album, The Body and Thou remind us that the world can

be cruel and cold. Life is understood from a fresh perspective when one considers death

in such a way as these bands do. The back of the album is a man holding a wide open-

eyed dead girl and the lyric sheet has a crowd around an open grave full of flowers. The

music seems the same. Haunting and deep is the hole we must follow them down.

Albums like this are truly one of a kind. There is passion and ingenuity that

uncharted territory. “While the groups have different approaches to live performance

and stylistic nuances, they share general creative ideas and have a history subsumed in

themes of alienation, melancholy, and despair. They describe the new collaboration as

Castle, best friends at your side, enemies crushed beneath your heels, mysteries solved,

and treasures found (from a description on thrilljockey.com).’”